What’s the Forecast? How to keep a weather-eye on your Financials 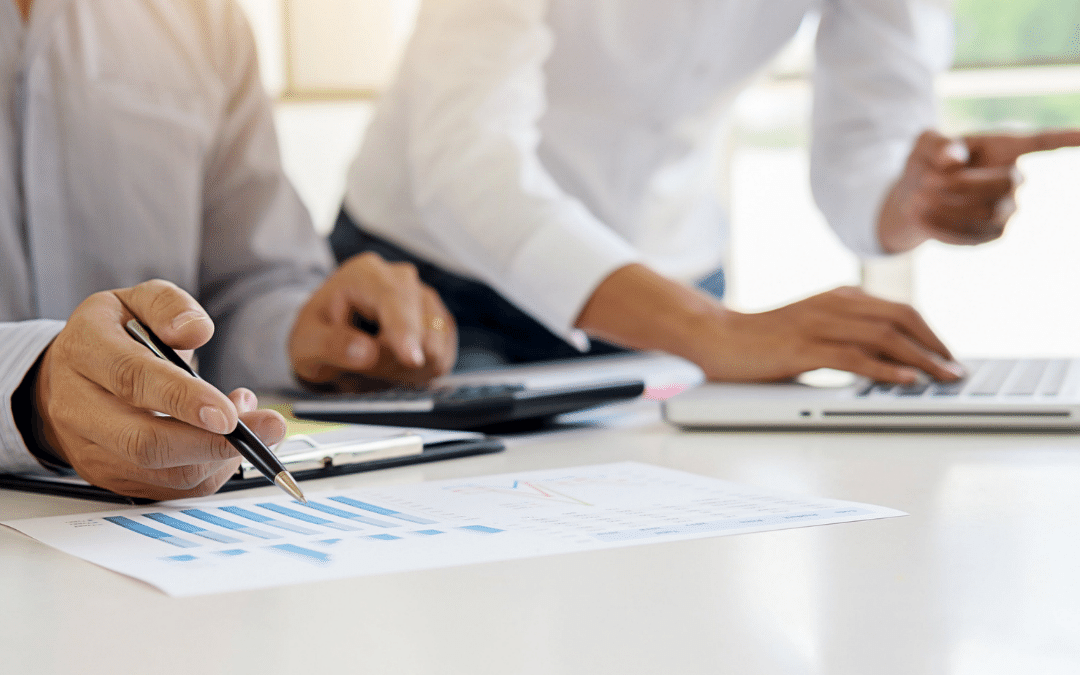 I was talking to a business owner recently who was worried what her end of year results would look like after the pressures of a global pandemic, economic uncertainty and operational constraints had had their way – and she was hoping that somewhere there would be an extra 100k to pay off the mortgage.

We talked through her business plans and goals and decided the right place to start was with a financial forecast so, equipped with her profit and loss, balance sheets for the last three years, a whiteboard, laptop and two large cups of coffee, we settled down to cast a weather eye on her financials.

We discussed the previous three years’ revenues, how COVID19 had affected one of their product lines – and forced them to create two new ones. Then we created a monthly sales forecast per product line. At this point – and very sensibly too – she asked me how she could forecast what she was going to sell so first we examined the different product lines, their gross margin, analysed market demand, production capacity and last – but not least – which product they enjoyed the most. Then we looked into production capacity and her wish to grow the business sustainably.

She decided to split the revenues of their four product lines as follows: 40% for the highest margin and enjoyable one, 25% for the second and 20% and 15% for the others. Thinking also covered the efforts to improve processes, increase capacity and get new customers, so she decided to increase the revenues every quarter by 10% for the two top products, maintain the third and reduce by 5% the lowest margin product line. Pricing also needed consideration and we decided to increase by 5% the prices of the first two lines every six months and once per year for the other two. By this time we had finished our coffee and had some sales goals set for the business.

But more caffeine was needed as we then had to look at the resources necessary to produce and sell the lines. We started with the Cost of Goods Sold (CoGS) or materials and subcontractors costs and estimated an increase of their buying cost of 2% per quarter. With Revenues and CoGS to hand, we could calculate her Gross Profit (GP) by subtracting them and comparing it to the previous year. All looked good, with an increase from 76% to 78%, which meant more money available for paying salaries and expenses.

Next was Direct Labour (DL) – the people who produce the goods. Our previous calculations made it easy for her to determine the number of hours and people needed and it was evident she would need two new employees in the third quarter. But when we calculated the Contribution Profit (CP) over the months, subtracting the DL from the GP we saw that adding both employees at the same time would affect the CP too much, so we delayed hiring the second resource for two months.

Gradually, we moved through Operational Expenses (OE), including Indirect and Administrative Labour (IL), expenses such as the lease costs, power and marketing. To achieve the new sales targets Mary thought that a new sales representative would be needed and as training was key to doing the job well, she decided to add that resource in the first quarter of the year. Subtracting OE from the CP we arrived at the Operating Profit (OP).

Then Non-Operating Expenses (NOE) and Non-Operating Incomes (NOI) were entered into the Forecast and the Net Profit (NP) calculated. At the start of the year it looked a bit low due to increased labour costs but as it was not below the new break-even point of 10% NP and, Mary was achieving her mortgage goal, we decided to go ahead with that configuration. The financial forecast was finished! Mary now had a plan with clear goals and deadlines for her and her team, so she was able to return home feeling more confident.

Forecasting can seem overwhelming – and confusing – at times but the good news is that some of the tools available such as Numereyes can be a powerful and easier way of working out where you are with your business – and charting where you want to go.

Alfredo Puche is the owner of The Alternative Board New Zealand and the area franchisee for Nelson and Marlborough.  You can contact Alfredo on  027 427 9172, [email protected], or connect with him on LinkedIn.