The Alternative Board Wellington

Provider of business advice and coaching solutions to business owners, CEO’s, and managing directors in Wellington.  Our business owner Advisory Boards expands your thinking beyond your particular industry providing new perspectives to spur new ways of doing business based on real-world experience, we encourage and empower our members to achieve their business and personal visions. Born and bred in Wellington, Daryl is passionate about the prosperity of his home city, the performance of its business sector and of its rugby team, The Hurricanes.

His diverse business background spans more than 35 years including both Wellington and international businesses. He has been involved in a range of sectors from transport to inbound tourism, recruitment to technology-based marketing.

Company Directorships, CEO and Board Chairman positions have given him a wealth of experience in understanding the differences between the governance and operational aspects of a business.

Daryl guided two major companies significantly impacted by the GFC and the Christchurch earthquake from imminent failure to a bright new future. Several businesses Daryl has directed have been recognised as industry leaders, one of which was specifically acknowledged for its contribution to the Wellington economy.

He says “I’m particularly passionate about businesses that recognise their people as being their most valuable asset and helping them lift performance through people-led business growth.”

Outside work, if it has wheels, Daryl will want to drive it or ride it, thanks to his lifetime involvement with motorsport.  He adds: “There are many lessons to learn from sport, particularly team performance, that carry over into business”. 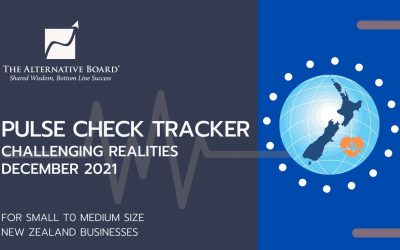 Falling confidence, fragile operating conditions and the shadow of inflation are just some of the economic challenges stacking up for small business...

END_OF_DOCUMENT_TOKEN_TO_BE_REPLACED 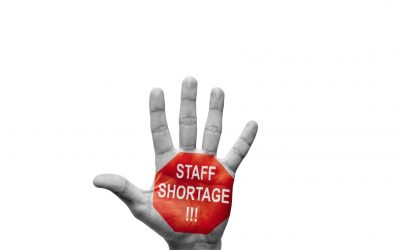 Is Employee Wellbeing the Key to Skills Shortages?

As we bubble along in this ongoing stew of uncertainty, business owners are finding operational challenges are heating up on several fronts, not...

END_OF_DOCUMENT_TOKEN_TO_BE_REPLACED 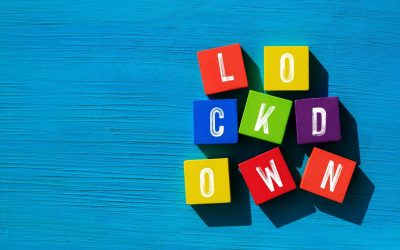 There’s no doubt about it - things are tough. Several weeks of lockdown have done nothing to ease the mounting pressures on businesses and we can... 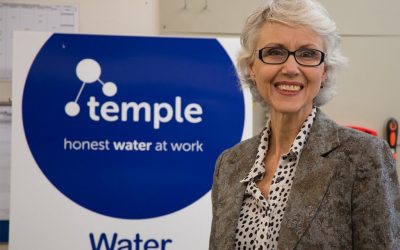 Robyn Lonsdale is General Manager and part owner of the well-established Temple Water Technologies Limited, which has been in operation for 17...

END_OF_DOCUMENT_TOKEN_TO_BE_REPLACED 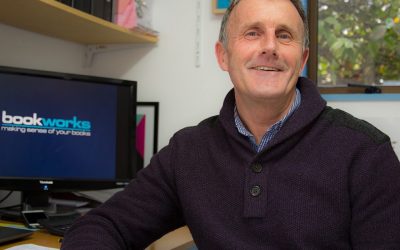 Most people don’t go into business to do the books, but Craig Hibbert did!

The Alternative Board Wellington
See all reviewsWrite a review

What are you waiting for?