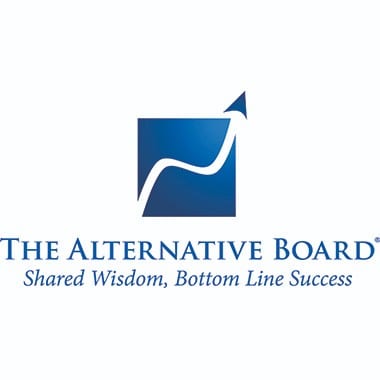 Many years ago, when I was a young 20 something year old, I was offered a role as an Insurance Consultant for a well-known New Zealand company.  Working from an office in the capital city, Wellington and being a new resident there I didn’t have a great network or access to a great database.  I learnt very quickly that the telephone book was a good source of potential prospects and even had the address and phone numbers alongside the names.  They were in alphabetical order to make it easier for me.  So, armed with a pen, paper, ruler and telephone I started my journey to build a client base and to earn myself a substantially better income than I’d previously experienced.

The company also provided me with a folder that had “Daily Diary” written in bold letters on the front.  I was shown what to do with it. Record everything that I did. That was – phone calls, discovery meetings, presentations, sales and non-sales made.  Then with every sale I would record my commissions earned and would keep a rolling target of my income over time.

After almost a year I had an accurate and detailed enough record to understand exactly what my time was worth.  How many calls it took to get an appointment.  How many appointments to get a sale and so on.  I was able to understand my conversion rates and where I could find improvements.  Most of all though I knew that no matter what the activity or the result I was creating an income from doing the right things at the right times.  Even when a potential prospect said no to me on the phone I knew it was making me $50 every call regardless of the outcome.  I set goals to improve that number.  I was able to budget well to achieve my desired income and I knew exactly how many calls I had to make every day.

This was the best ever start I could have to my sales career.  It has served me extremely well running large teams of sales people.  Setting budgets and goals for the companies I owned or worked with and ensuring I met or exceeded targets.

When you know what each minute is worth to you in business and you have a plan then you’ll see that every minute counts.  Make the best use of your time and keep a good record of what you do. This will change the way you think about those who say no in sales because the no’s are still making you money.

The Alternative Board
×
Blog 1440 – Why is it an important number?